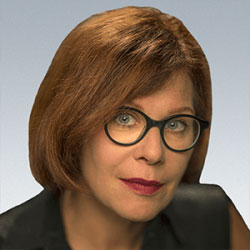 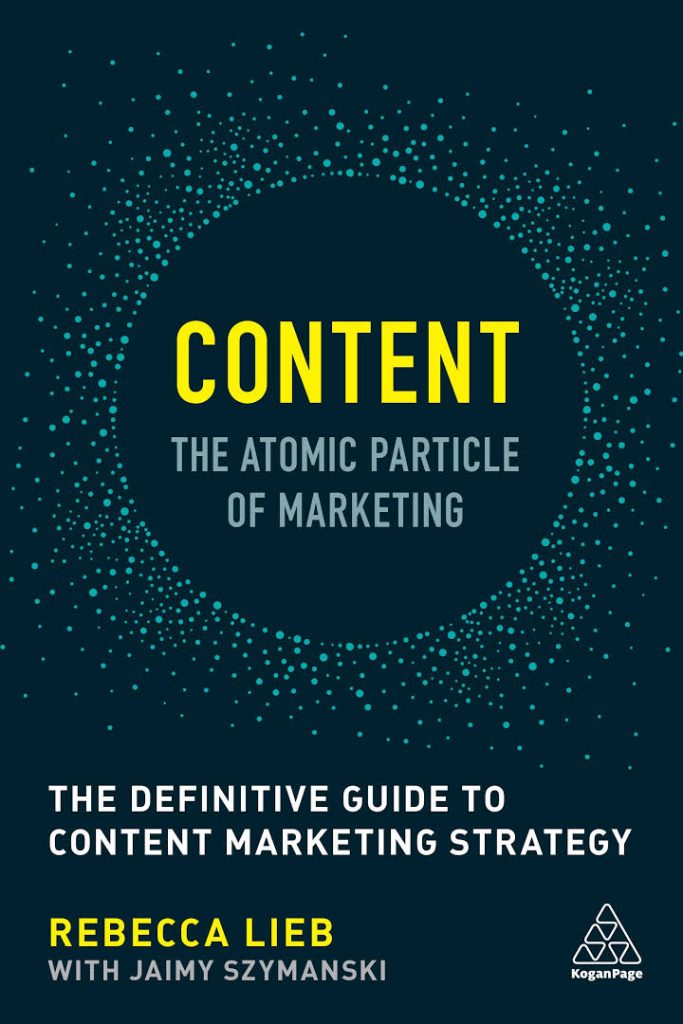 Earlier, she was Altimeter Group’s digital advertising and media analyst, where she published what remains the largest extant body of research on content marketing, content strategy, and content’s role in paid, owned and earned media. Prior to that, she was vice president at Econsultancy, where she launched the company’s U.S. operations and grew the business to profitability in one year.

Rebecca was VP and editor-in-chief of The ClickZ Network for over seven years, and for part of that time also ran the redoubtable SearchEngineWatch.com. She’s a frequent public speaker on topics related to digital marketing, advertising, and media.

In her copious free time, she writes books. Her most recent, Content: The Atomic Particle of Marketing, published in 2017. It was named a Distinguished Favorite of the New York City Big Book Award.

The Truth About Search Engine Optimization instantly became an Amazon best seller. It was followed by Content Marketing, one of the first books on that topic. Dentsu translated it into Japanese, where it is required reading for new hires at the holding company’s Tokyo headquarters. She recently contributed to the two-volume The New Advertising: Branding, Content, and Consumer Relationships in the Data-Driven Social Media Era. 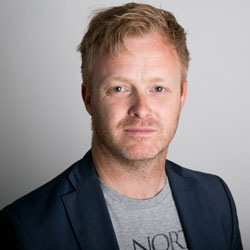 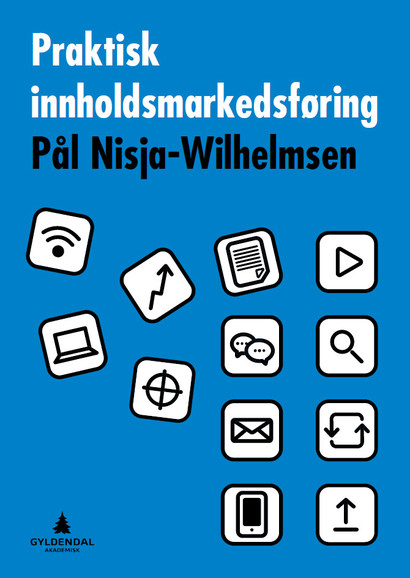 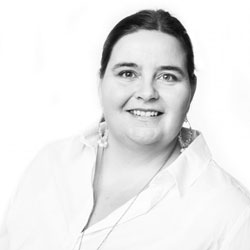 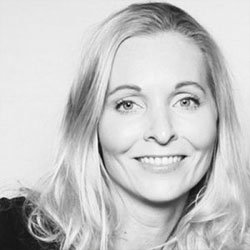 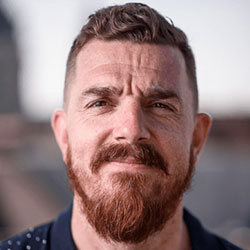 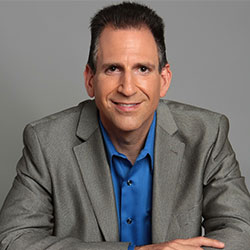 Bryan Eisenberg is an internationally recognized authority and pioneer in online marketing, improving conversion rates, persuasive content and persona marketing and helping organizations improve their customer experiences.
Bryan was been recognized by eConsultancy members as one of the top 10 User Experience Gurus, by LinkedIn as a Retail Influencer and he is also an IBM Futurist, he was selected as one of the inaugural iMedia Top 25 Marketers, and a Marketing Edge Rising Star Award winner.

Bryan Eisenberg is the co-founder of BuyerLegends. He is the co-author of the Wall Street Journal, Business Week, USA Today and New York Times bestselling books “Call to Action”, “Waiting For Your Cat to Bark?”, “Always Be Testing”, “Buyer Legends” and “Be Like Amazon: Even a Lemonade Stand Can Do It“. Bryan is speaker at corporate events and conferences such as Shop.org, Direct Marketing Association, DreamForce, E-consultancy, Emerce, and the Canadian Marketing Association. He is also the co-founder and Chairman Emeritus of the Web Analytics Association (now the Digital Analytics Association).
Bryan serves as an advisory board member of  several venture capital backed startup companies (e.g., Bazaarvoice, UserTesting.com, Sightly, BoostMedia, AllClearID, WelcomeCommerce, OneSpot etc.).

At Native Advertisind Day he will give us insight on how to understand the future consumer and how the future of marketing will be. 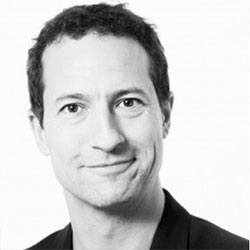 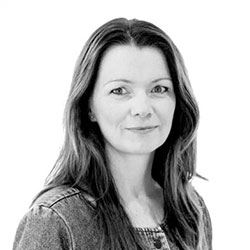